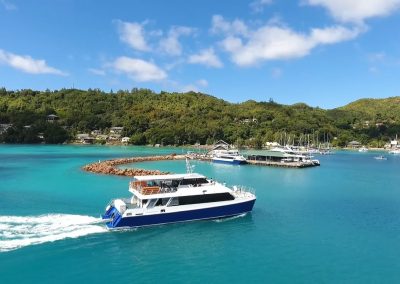 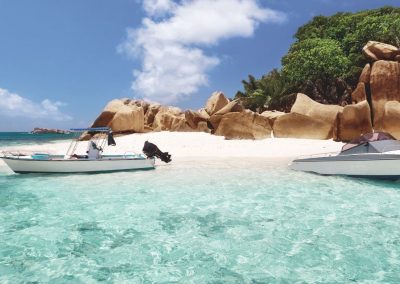 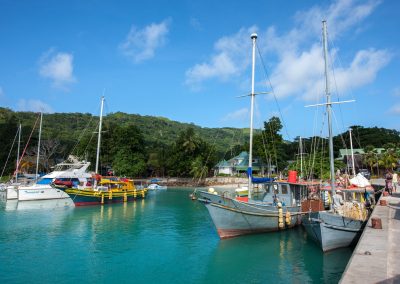 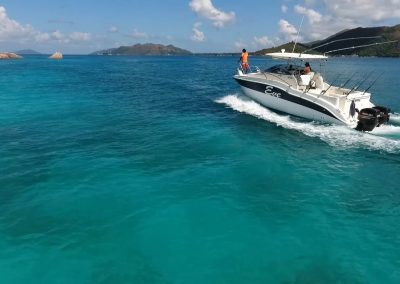 Seychelles (officially named Seychelles) is an island state in the Indian Ocean, northeast of Madagascar. Other nearby island states and territories are Mauritius and Réunion in the south, Comoros in the southwest and Maldives in the northeast. The archipelago consists of four islands – Mahes, Praslens, Silhouette and La Digas. These islands are not volcanic and non-coral origin, but are composed of granite (which is why they are often called a micro-vegetation). Mount Mahe Island is mountainous (915 m high, Mount Seychelles).

The remaining coral origin of the island of Seychelles, scattered in the Indian Ocean (Amirant, Koetyv, Aldabro). Seychelles is a presidential republic. The President is Head of State and Government. Until 1992 the country was governed by an authoritarian principle.

Seychelles’ legislative powers are exercised by the Parliament – the National Assembly (Assemblée Nationale). It consists of 35 members, of which 24 are elected directly, the remaining 9 fall under the party lists. Members are elected for a term of five years. The country has a two-party system: its main competitors are the socialist Seychelles Progressive People’s Front and the Liberal Seychelles People’s Party.

Subcategory climate, sea. The average monthly temperature is 26-28 ° C. Over a year precipitation reaches up to 4000 mm. Larger islands have tropical forests.

Most of the vegetation is endemic. The national composition of the Seychelles is a great deal because of historical peripateias. Saline settlers come from France, England, India, Africa, China. The official languages ​​are English, French and Creole (siselva). Most of the population are Catholics.

In the islands there is a limited tourist flow (~ 100,000 per year), so there are never many people. With that, and high prices for tourists, they have to earn from one traveler as coming from elsewhere. Both big taxes for businessmen apply, since the island is practically exclusively from tourism. Everything for local is not expensive.

Food in shops, fuels – prices are very similar to in Lithuania. However, restaurants, diving, access to national parks, etc. are both expensive. All speakers of the island speak English, French. Their local language is Creole. The locals are a bit lazy, although the work on the island is. So entrepreneurs often employ people from the Philippines, India or other countries – they are harder.

Almost everywhere on the island can be paid in euros. True, somewhere their rate is not very favorable, so it’s worthwhile to exchange local money. Bank cards are also accepted in many places. Local drink – Takamaka Roma. There are different kinds of it. Really worth a taste.

Seychelles is not only a luxury hotel with stunning beaches and extremely high prices. They are not necessarily called Rocks on Earth … 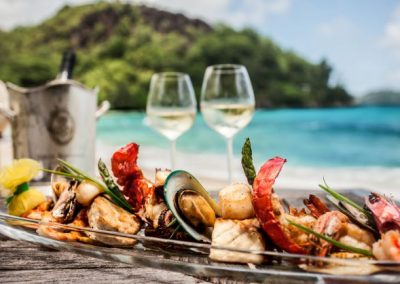 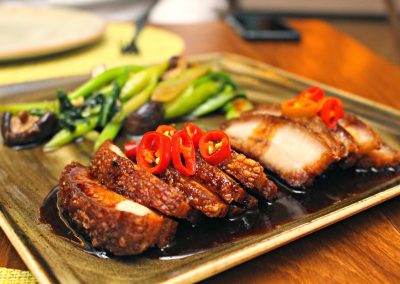 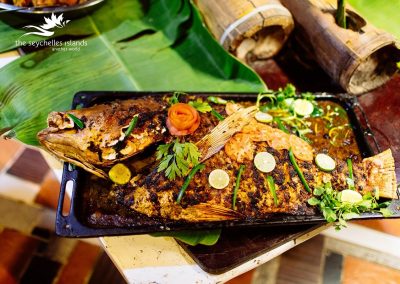 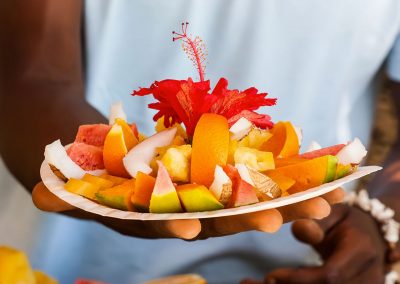 Search for boats with your search query. When you find the boat you like, select NEXT and get more details from the boat. To continue, press the OFFER button to get a boat offer and contact you. OPEN OPTION button allows you to make an opt-in (not binding) option.

We will help you to choose the best option!

This website uses cookies to improve your experience while you navigate through the website. Out of these, the cookies that are categorized as necessary are stored on your browser as they are essential for the working of basic functionalities of the website. We also use third-party cookies that help us analyze and understand how you use this website. These cookies will be stored in your browser only with your consent. You also have the option to opt-out of these cookies. But opting out of some of these cookies may affect your browsing experience.
Necessary Always Enabled
Necessary cookies are absolutely essential for the website to function properly. This category only includes cookies that ensures basic functionalities and security features of the website. These cookies do not store any personal information.
Non-necessary
Any cookies that may not be particularly necessary for the website to function and is used specifically to collect user personal data via analytics, ads, other embedded contents are termed as non-necessary cookies. It is mandatory to procure user consent prior to running these cookies on your website.
SAVE & ACCEPT